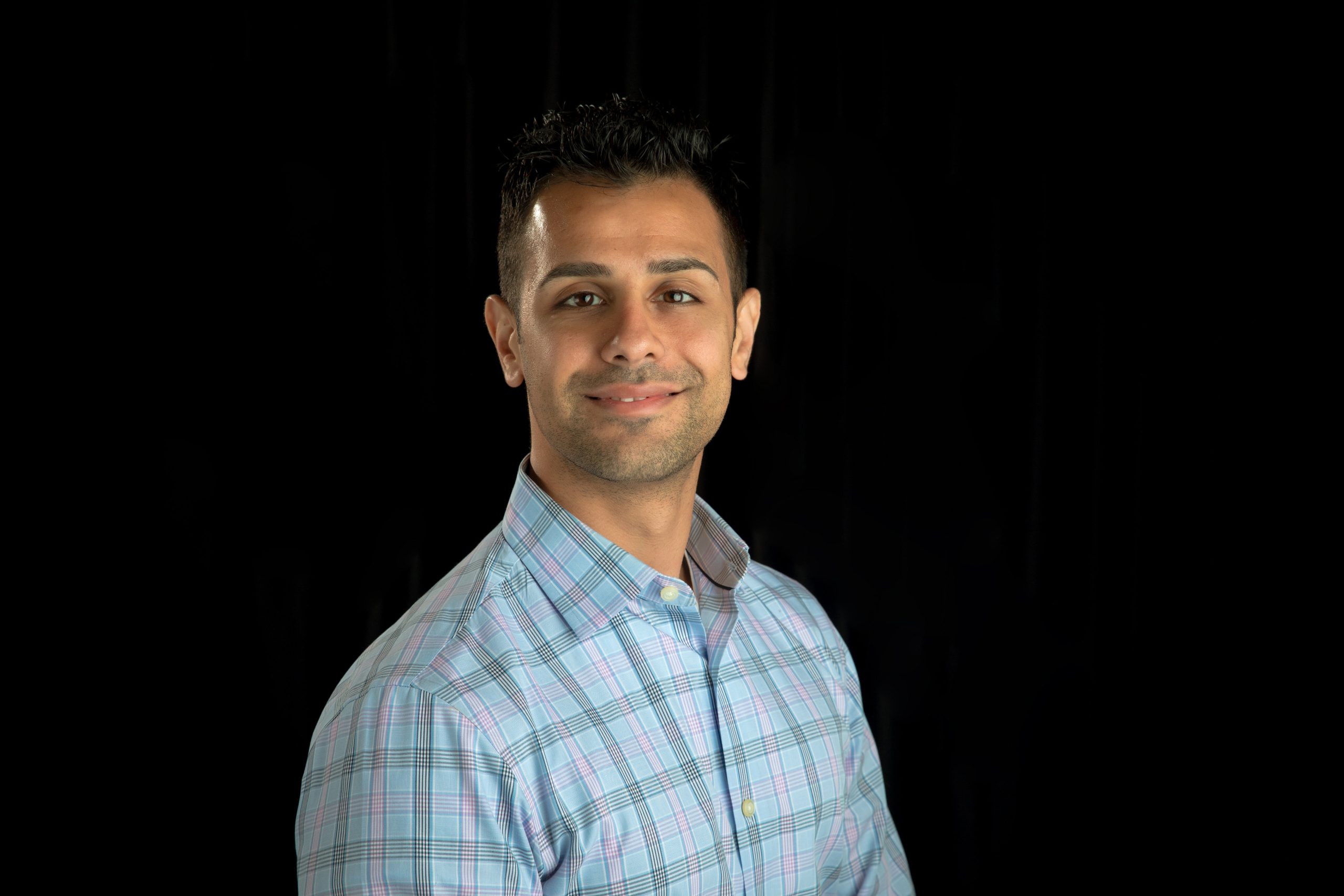 Adam Habibi was sworn in as an Attorney at the age of 23. Graduating cum laude from the University of Baltimore, and later from Florida Coastal School of Law, Adam was awarded the Outstanding Local Government Contribution Award from the State of Florida Bar Association in 2010. Adam held various roles as large business deal negotiator for several Fortune 500 corporations to include AECOM Technology #320 and Science Application International Corporation (SAIC) #240 and Xerox #131. In his capacity of Senior Corporate Counsel, Adam has structured IT global delivery model projects for several large companies within the United States and Canada. His role with Xerox State and Local Solutions included working with the State of Maryland in implementing the Maryland Health Care Exchange. Since 2017, Adam has served as Of Counsel to National Litigation Law Group. As part of his tenure with the National Litigation Law Group, Adam has represented over 1,000 clients in debt resolution and settlement nationwide.