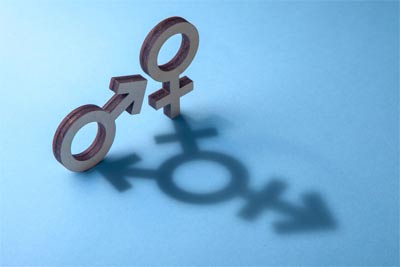 In November 2017, after a nearly eight-year battle, Dr. Rachel Tudor, a Native American, transgender professor whose tenure and promotion was denied at Southeastern Oklahoma State University, was awarded $1.165 million by a federal jury in a landmark Title VII case.

Brittany Novotny, a member of Tudor’s local counsel trial team and herself a transgender woman, described the case as the first of its kind.

“This was the first Title VII civil rights case for a transgender person based on sex discrimination to go to a jury trial,” explains Novotny. “I was proud to be part of the legal team working on this landmark case setting precedent for equality of trans people in all aspects of American life.”